We are Legion: religion and mental illness 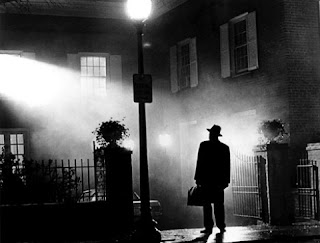