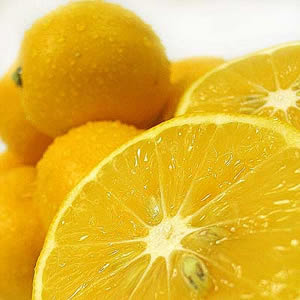 A recently launched search engine called imhalal.com offers an extra service - it warns you whether the words you are searching are potentially haram (unclean, forbidden by Islamic law).
There are three levels of warning. The first is for things that 'could be haram', the second says 'If you still think the results will be clean click me' and the third is 'I would like to advise you to change your search terms and try again'. These words are not searchable. Each level is awarded stars, with three stars for the worst.
Acceptable words include:
sausage, boy, sadomasochism, flagellation, abortion, bra, pants, stockings.
One star words include:
virgin, girl, love, pig, alcohol, nipple, knickers.
The word haram itself is a one star word as is, for no reason I can think of, lemon.
Some two star words:
ham, breast, vagina, penis, sex, adultery.
The three star no-nos include:
gay, lesbian, bisexual, naked, rape, prostitute.
Draw your own conclusions.
Posted by TK at 19:25